CPOM studies land ice, sea ice and ice sheets using satellite observations and numerical models of the polar regions.  Importantly, we provide UK National Capability in Earth observation and modelling of the cryosphere – the frozen parts of our planet.  Our work underpins world-leading research carried out in CPOM itself and across the cryospheric and climate science community.

We use techniques such as Synthetic Aperture Radar Interferometry (InSAR) and satellite altimetry to study ice motion and the polar oceans, and incorporate the results into models used across the polar research community.  We have also led international model and satellite data inter-comparison exercises such as the Ice Sheet Mass Balance Intercomparison Exercise (IMBIE).

CPOM works closely with the UK and international space agencies on satellite missions, providing scientific and technical leadership for the ESA’s CryoSat-2 mission.  We are also involved with other satellite missions relevant to the polar regions such as Sentinel-1, Sentinel-3, and GRACE.

CPOM is funded by the Natural Environment Research Council (NERC) and works in close partnership with the British Antarctic Survey (BAS), as well as with the National Oceanography Centre (NOC), National Centre for Earth Observation (NCEO) and European Space Agency (ESA). 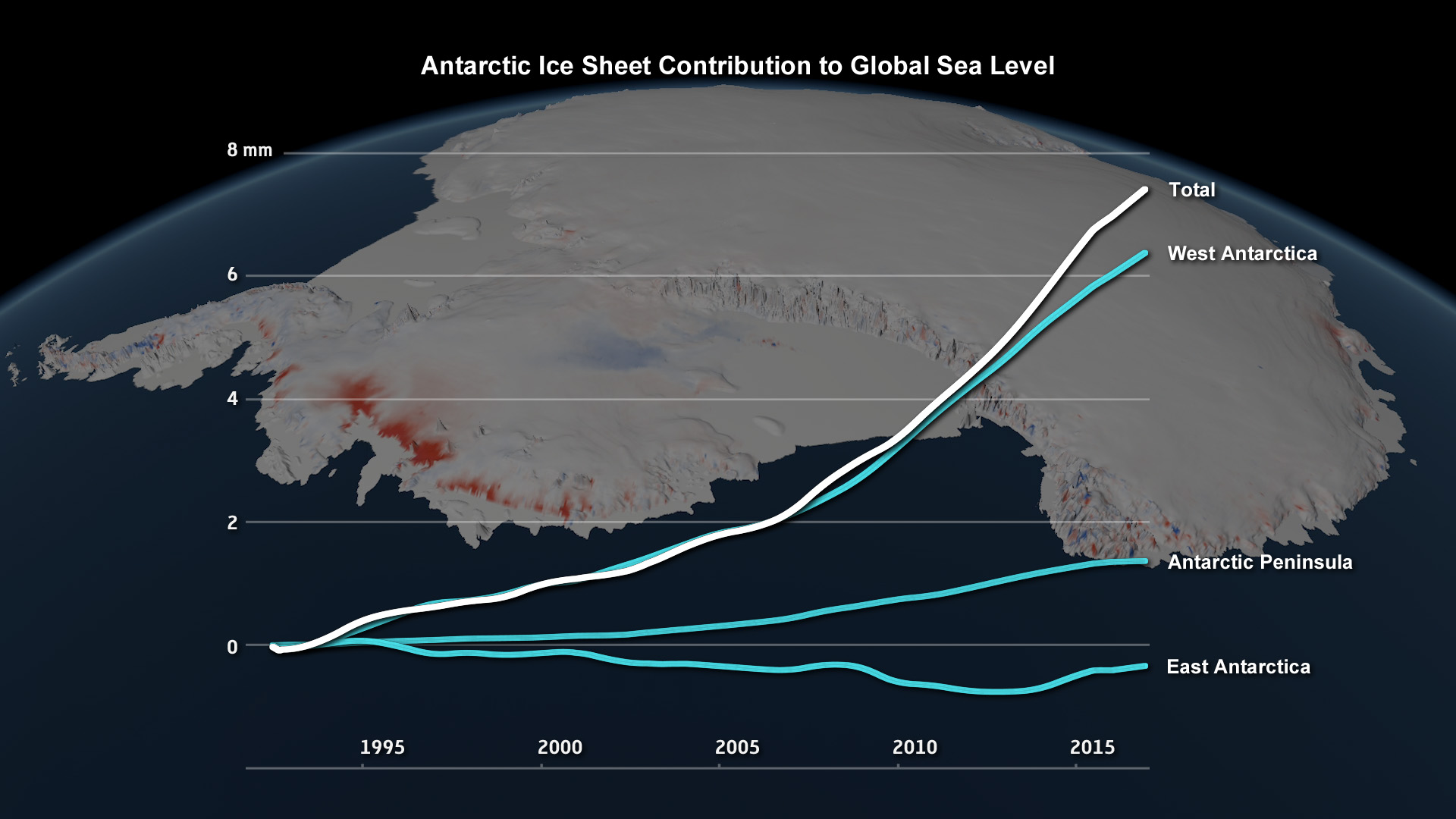